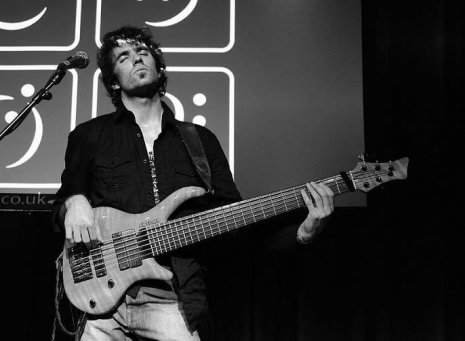 I use a variety of basses depending on the style of music. I follow the very simple and direct way of recording bass. Therefore I run my basssignal through the high end aguilar “tonehammer” basspreamp and from there I send it directly to the recording machine.